Protests in Buenos Aires to claim for the Decriminalisation of Abortion 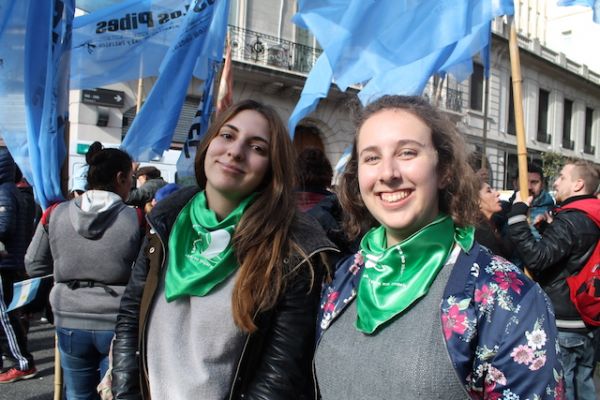 Today we join thousands of Argentinians in the streets to claim for social justice, better work conditions and education for all

A massive International Women’s Day march paralysed traffic in the Argentinian capital on 8 March, as tens of thousands of women gathered before the congress building in Buenos Aires. A large number wore green bandanas around their necks – the symbol of support for decriminalisation.

Pro-choice supporters have steadily risen in number since 2015, when protests began against gender violence in Argentina, which is estimated to claim the life of one woman every 30 hours.
Rallying around the Ni una menos motto (“Not one less”, meaning no more women should be lost to male violence), the protests have become impossible for politicians to ignore.

“Many women who didn’t consider themselves feminists joined the #NiUnaMenos rallies and realised that the ban on abortion, which results in so many deaths of young women undergoing illegal abortions, is also a major issue,” says Pichot.
Read 1880 times
Tweet
Posted in Voluntario Global Info
Tagged under 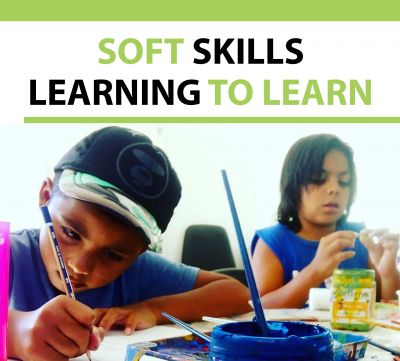 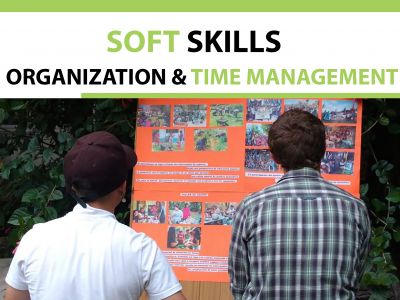 Organization and time management are soft skills related to the ability to plan your tasks to achieve them on time. It involves being aware of the available resources (time, human, material), being a team worker as well a being responsible. 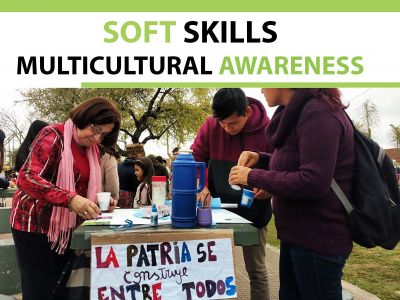 Multicultural Awareness involves a greater understanding, sensitivity, and appreciation of the history, values, experiences, and lifestyles of diverse groups of people. 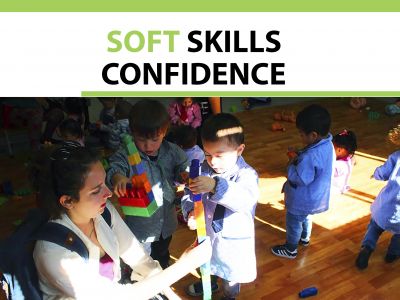 When we talk about confidence as a soft skill, people usually think about self-confidence. But this soft skill is more than that. It's the personal ability to believe in yourself and others, and establish trust-based relationships.

We might think digital communication as a hard skill because we relate it with whether we are capable or not to use digital tools. But we have to remember that soft skills and hard skills complement each other. 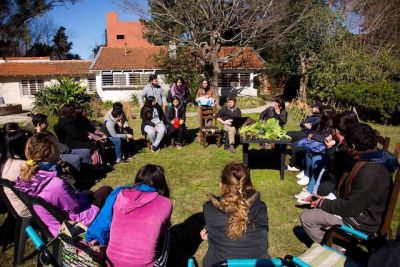 Labor Day in a Social Organization: What does work mean to us?

From their practice in Comunidad Pacheco, Liz Rimache, Ramiro Pons and Lore Villalba reflect on work in general and on the task and values of workers in the popular economy in particular.

Donate to our Work (COVID19 Campaign)

By Voluntario Global . in Our work

In these pandemic times, Solidarity can Bring Cultures Together.

What do volunteers do at the Health Center?

By Milena Sapey . in Health

To be a volunteer is not only to help but also to learn: to learn about the project, the community, the culture, and about yourself.