The government of Argentina has lead a recovery process of the properties that were formerly clandestine centres of detention, torture and extermination during the dictatorship years of the Dirty War. The Voluntario Global members and volunteers were given the chance to visit one of these centres locally, called 'Virrey Cevallos' which operated between 1976 and 1977. They are still working to find out exactly how many of the 'disappeared' were detained here.

The centres are public sites that work to promote remembrance about the tragedy this society suffered, contributing to the collective comprehension of its past and committed to the society's present problems and needs. It was also conceived as a place to pay tribute to the victims of the military dictatorship.

In pursuit of this remembrance, the organisation at Virrey Cevallos, alongside some survivors, have been working together to uncover exactly what took place in the building, what steps were taken in its creation and exactly who was detained in such places with the help of testimonials and piecing together evidence to build an understanding of a chapter of Argentine history that until now has been overlooked. 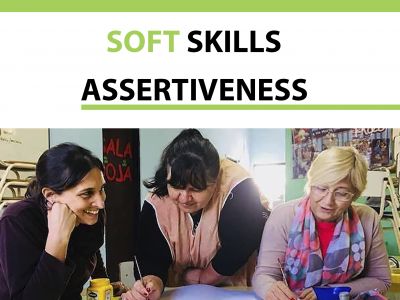 While hard skills are mostly related to formal education and training, soft skills tend to develop with experience. Soft skills are deeply linked to your personality, the way you communicate and bond with others. 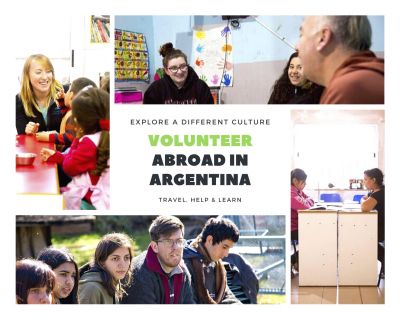 9 Tips for Volunteers coming to Argentina

Voluntario Global is not just an organization, it's a community made up of local organizations, volunteers and institutions that work together for social justice. 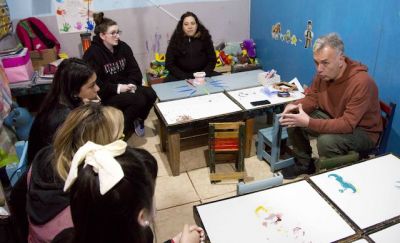 What is the Value of Teamwork?

Teamwork is a powerful concept that you can put to work in nearly any industry. Strategically building a team for important projects is an efficient way to tackle challenges. Teamwork offers numerous benefits. 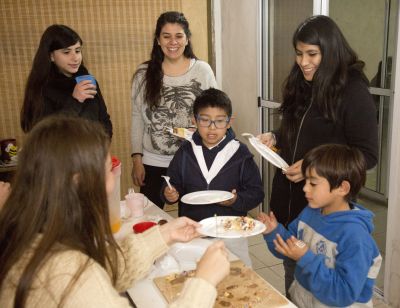 By JOANNE FRITZ . in Tips

Most of us want to help those less fortunate than ourselves. We do not volunteer, for the most part, because it benefits us. We volunteer because it makes a difference.

Interview with Lena, Volunteer at the Kindergarten

By Melissa Castaño . in Childcare & Children

Volunteer Lena, from New Zeland, share with us her volunteering experience in the kindergarten and tells us what she's learned living in the city of Buenos Aires. 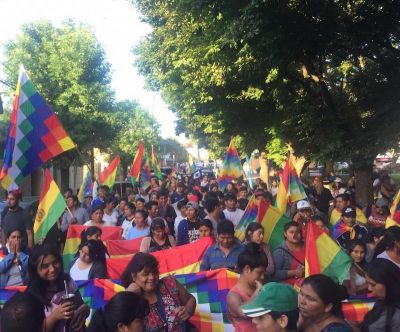 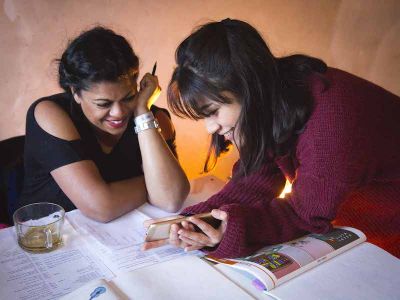 More in this category: « Histoire Argentine: Mémoire, vérité et justice Argentina and the environment »
Login to post comments
back to top 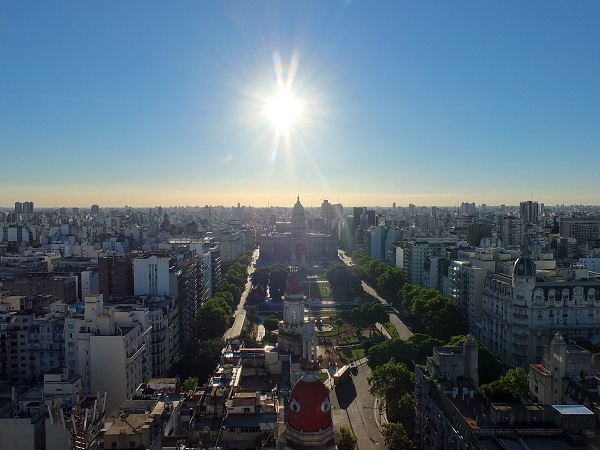 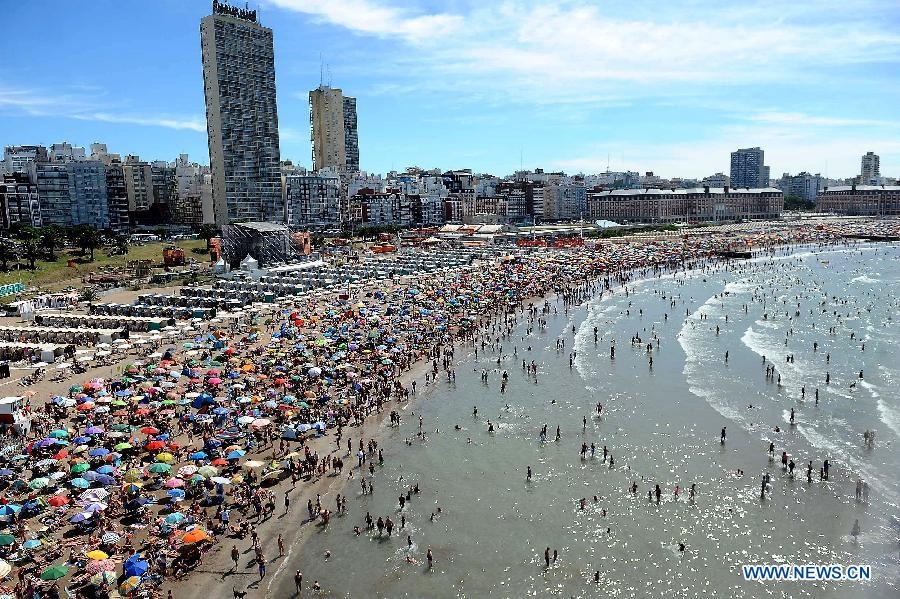 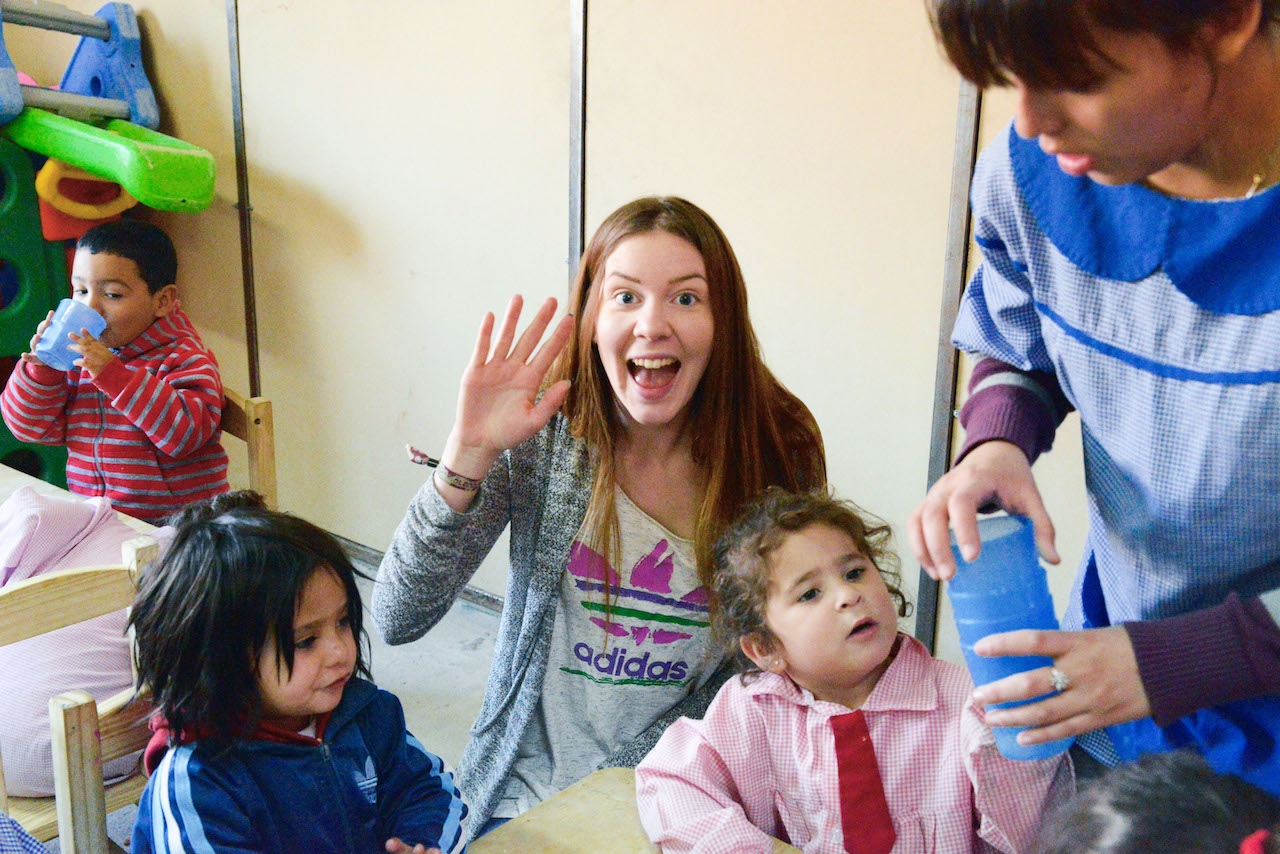 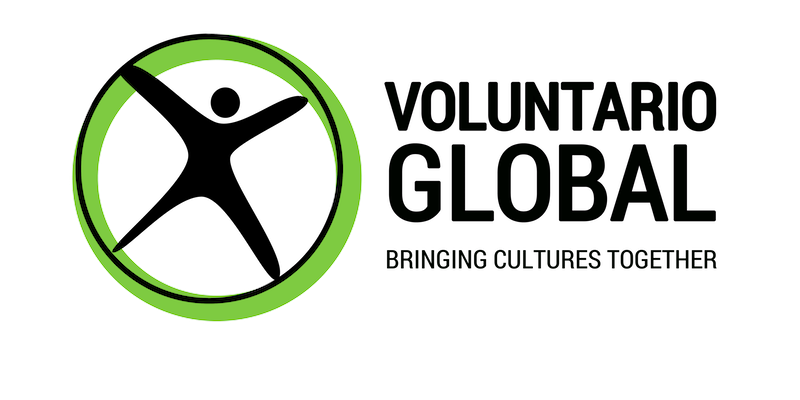