...continued... Wednesday. We left San Pedro for La Quiaca, a quiet town on the Boilivian border. Despite the 6 hour journey ahead, we left in high spirits apart from Gloria who cried for leaving her town. After stopping at a 60ft Jesus statue and having lunch, we were back on the bus and ''treated'' to German's pole dancing to ''Like A Virgin'' by Madonna. Seriously. Later on we passed through the beautiful mountain range of Quebrada de Humahuaca. Photos can't really do justice to the breathtaking landscape, after a quick photo opportunity.

We soon arrived in La Quiaca and the Comedor Verdurita where we were greeted by Antonio and Anita the co-ordinators there. They were very friendly and nice people, they had organised it for us to stay in a local hostel. Hot showers and sleeping in a bed felt like a great luxury so we were very grateful. I was really enjoying my time and felt a part of the group, especially when Mario mentioned it at dinner. Thursday was another early start and the usual fight for the shower. After breakfast in Verdurita, the 1st meeting began but not for long as the kids arrived to eat. When introducing ourselves to them, I was told to do mine in English...predictably the only parts they understood were ''Comedor'' and ''La Boca''. It was marginally better in Spanish. After lunch and helping/doing some English homework, we had an interesting tour around a pre-Inca site. Later on we were able to start again with the 2nd meeting. The highlight for me was meeting a young man called David who exemplified how to improve your own situation on your own hard work. He started from scratch making and selling bread in the area about 5 months ago and he now sells 70 kilos of bread a day, (although I don't know Jujuy was so bread crazed) but his idea of working for what you want and not asking is the only option for me. 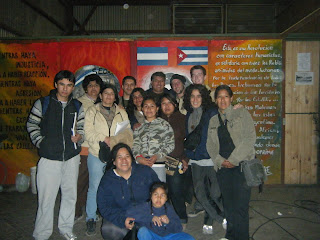 Friday was a relaxed day, no meetings, no video recording. We left the hostel early and after saying goodbye to Antonio and Anita at Verdurita, we made the short trip to Villazón, Bolivia to do some shopping at ridiculously cheap prices. I filled my bag with the usual gringo tat and we were back on the bus heading home. There was a general review of yesterday, what I said seemed to go down well which was pleasing especially as they understood me. Nadia said she was very pleased with the week had went generally and it was worth the 4/5 months of planning. I felt more and more involved in the discussions as the week went on and felt that gradually I became more of a compañero than a volunteer which was obviously very pleasing. Even La Negra threatening to kidnap me and hold me at the Comedor was nice. We arrived back at the Comedor on Saturday afternoon, tired from the trip but very pleased with how the week went. It was a great week, getting to know the compañeros from Los Pibes and meeting new people in Jujuy. Most importantly I hope I helped in getting information sending volunteers there in the future as there is a need for them.

Open-mindedness involves the ability to be open to new ideas, experiences, theories, people, and ways of living. It is also about adopting a fair and respectful attitude towards opinions, beliefs, and practices that differ from one's own. One of the main factors in this skill is tolerance: being well disposed implies accepting others without judging, negatively criticizing or being unpleasant.

THE KEY ROLE OF RESPONSIBLE TOURISM

This pandemic has shown us the strong negative impact that human actions have on the planet without a sustainable perspective. We are acquiring new habits, restructuring our way of life to take care of each other, but are we really thinking about the future and the environment? 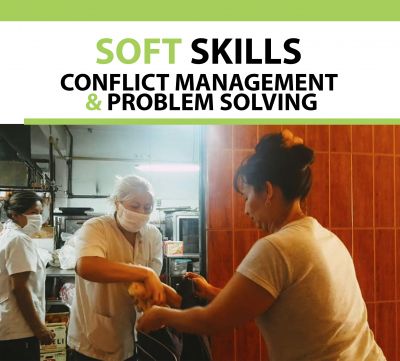 Two of the skills related to how to handle difficult situations are conflict management and problem-solving. They might seem similar, so we should start by defining both of them. 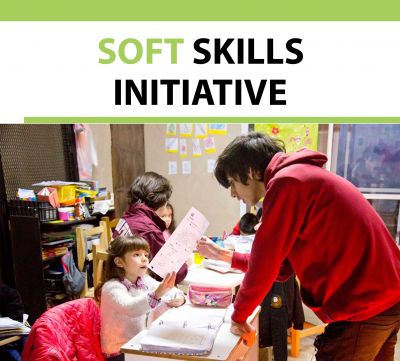 The initiative involves the ability to proactively propose ideas or solutions and act consequently. This soft skill is highly appreciated in the professional environment, but it is also very helpful for personal growth. 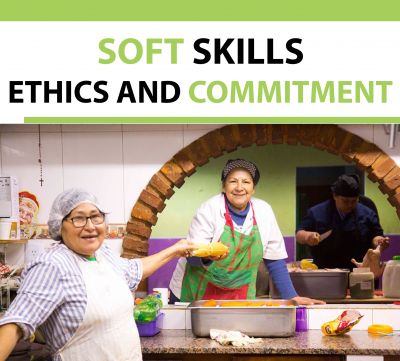 Ethics and commitment are soft skills strongly related to the work environment, but they also take place in our involvement with any kind of institution. How is that ethics is a skill? 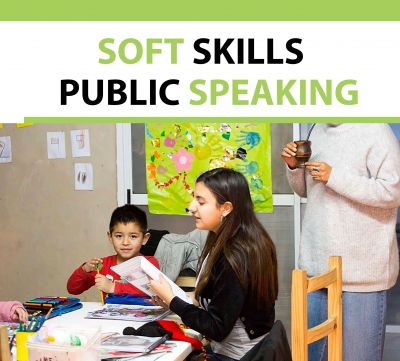 Public speaking is the ability to communicate clearly and effectively in front of both familiar and unfamiliar people. Even though you may think it's not a volunteering-related skill, public speaking will be involved. 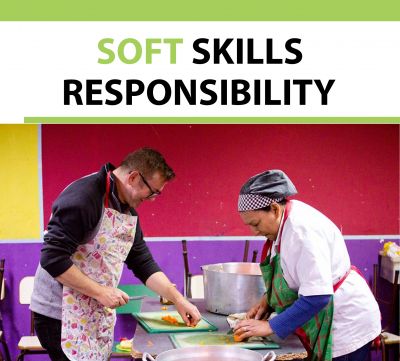 Why is responsibility a soft skill? What does it mean? To be responsible is actually an ability. It's the ability to assume one’s own actions and to be accountable for them.

More in this category: « Nelson Mandela and Latinamerica Thousands March in Protest against Gender Violence in Argentina »
Login to post comments
back to top 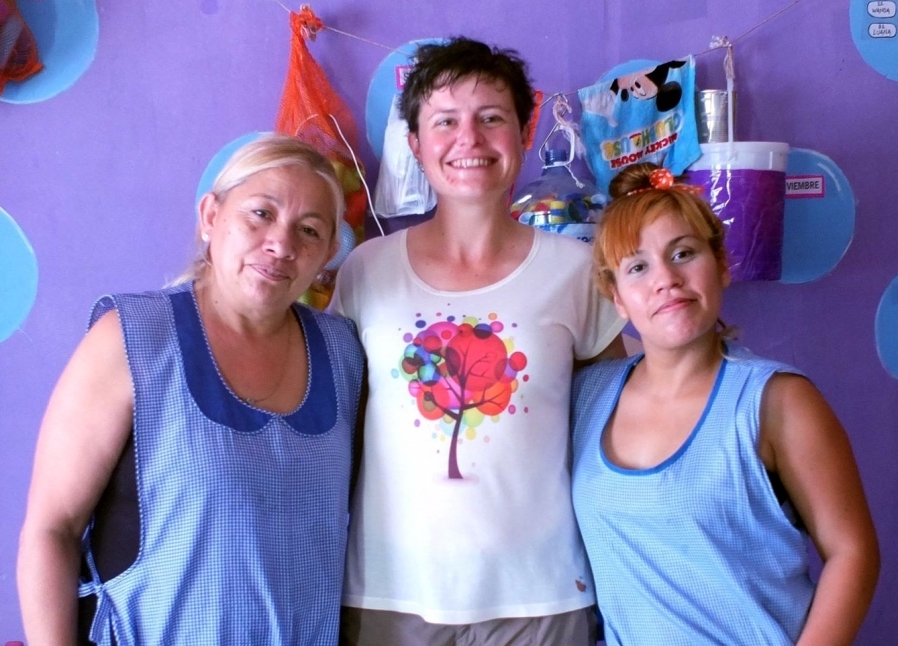